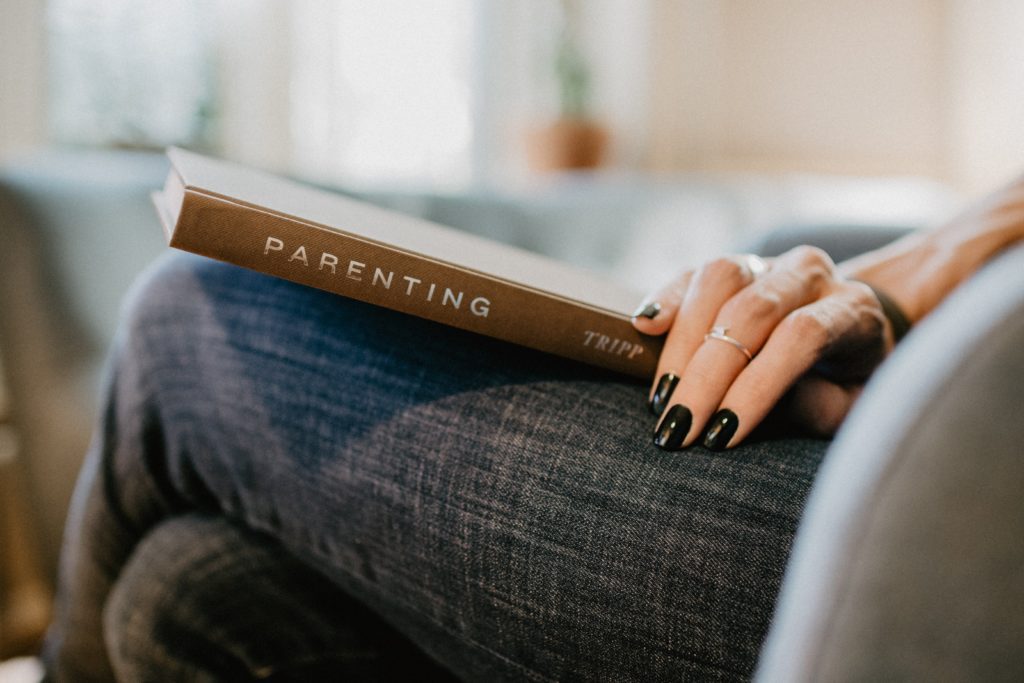 I remember when my older brother had his first child. He called me with the good news and said, “Now I know how you feel.” (in reference to the fact that I had two stepchildren and he was now also a parent.) I laughed wryly when he said that. I told him he had no idea what it was like to be a parent, as his child could not speak yet and had no opinions of their own.

I said, “Call me back when he’s sixteen and we’ll talk!”

As any parent/stepparent of a teenager can attest to, raising a teenager is much different than what you dream of when you are cuddling and loving your brand new baby. In fact, I sometimes think it is those wonderful first years that get you through the teen years!  Don’t get me wrong, I have been blessed with really great kiddos, but they aren’t perfect (and neither am I).

Life is like toilet paper: You’re on a roll and then there are changes

Lots of things have changed as they have gotten older. For starters, my stepdaughter used to love anything pink. In fact, we never had to have a conversation about wearing matching clothes, as it was essentially the only color she would wear. Then, in what felt like an instant, she wouldn’t even touch it. In fact, raising a teenager brings on a whole new skill set of understanding how many shades of black there can be.

When my stepchildren were younger they couldn’t stop talking to me about their days at school. I would sometimes think, “Please, stop, my ears are so tired!” As they started getting older, it was sometimes a different story. I remember one night at dinner when I had to say, “Can you please explain your field trip to me in more than one word?”

The biggest difference I have found as my stepchildren have gotten older is in how I parent. When they were younger it was much easier to use the, “Because I said so defense,” and they just went with it (not always willingly, but they went with it).  At that stage, life was about setting boundaries and making sure they stayed within those boundaries, i.e. curfew, no candy before dinner, don’t do that or “you’ll shoot your eye out.” 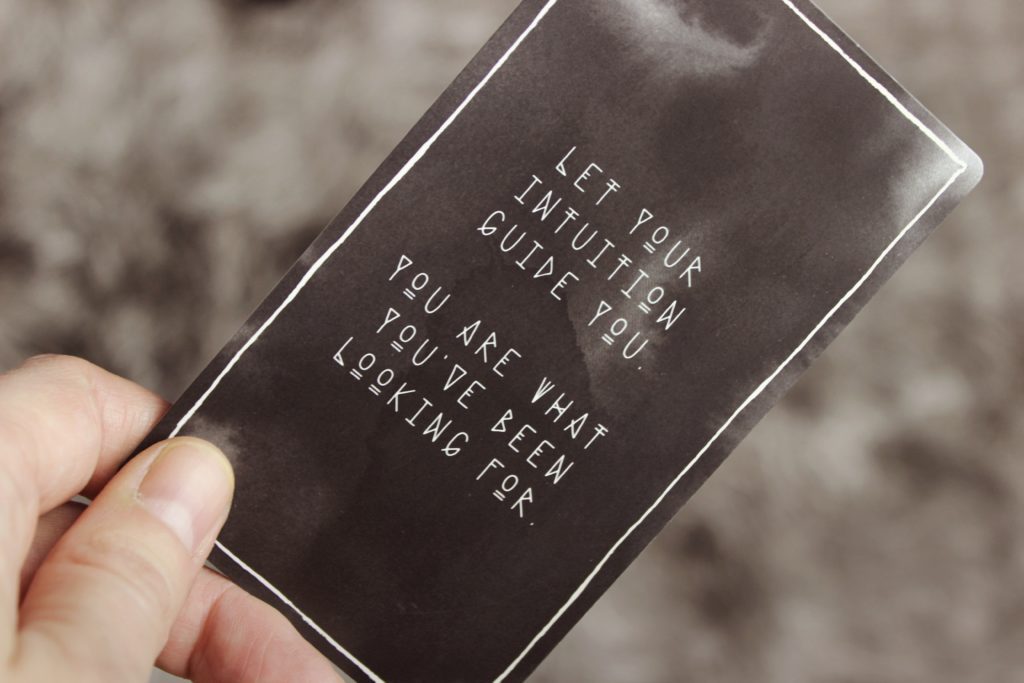 As they have gotten older, and smarter, I find myself morphing from being a border patrol agent to more of an advisor. It’s not so much about setting boundaries for them now as it is laying out all the options and then letting them make their own decisions/mistakes. This transition is not as easy as I thought it would be. Sometimes I find myself still wanting to say no, just because I wouldn’t do something the way that they would, but then how would they learn for themselves?

But, how do I stop saying no?

Last week I got a text from my stepson from college saying, “I’m calling at 5:30. I want to talk to you.” Parent panic set in immediately! Luckily, it turned out he just wanted to discuss his options to study abroad next semester. It was difficult for me to not immediately start telling him what he needed to do, what he should do, and what wasn’t going to work. Instead I used phrases like, “Have you thought about…”  “How would you…”  “What is your plan for…”  The conversation ended with him having some action items and things to think about, but most importantly, not with my opinion. (Writing about this now I have to smile, because I just realized that he was once again calling to tell me about his day at school.) I guess some things about parenting never change – which makes me very happy!

Has your parenting style changed as your children have gotten older? What do you find to be the most challenging part about parenting teenagers? Please share your stories in the comments below.

Author’s note: You’ll be happy to know that my stepdaughter has slowly worked her way back to wearing some pink and other colors of the rainbow, and my stepson still texts with questions that I can give advice on like, “Can you freeze lettuce?” (He is currently working on getting his Masters Degree.)