Yup, you read that right. We moved in with my in-laws while our new home was being built last summer. We moved in the whole fam at the end of April and moved out right after New Year’s. I know, y’all think I’m crazy and have completely lost my marbles right? 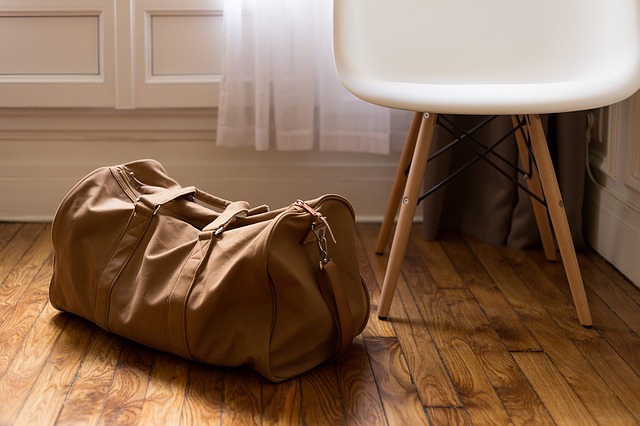 Well, we listed our home during the prime selling season and ended up getting two offers in less than 24 hours. One of which we couldn’t refuse. Yup. Okay. That happened fast! I remember looking at my husband and saying, “Hmmm, now what?!” Our in-laws had already jokingly told us we could move in with them. (The joke has always been that we would move in with them someday because when we were newly engaged, they sold their house and moved in with us for a while.) We mentioned the quick sale of our home that was at our fingertips, and without hesitation they invited us into their home, no joking needed. So, we packed up, committed to the sale, and moved in all while breaking ground on our new house (which was 8 weeks behind schedule right from the start, but don’t get me going on that).

I’m not going to sugar coat it, it was crowded and there was a lack of space and quiet. Luckily, we have a pretty great relationship with my husband’s family and get along well (most of the time)! They are really some amazing people, and I am so thankful for them. Most people would say that they would never live with their in-laws. I am fortunate to say that mine are more like my own parents. They love me like a daughter and they love our little ones just as much. (I’m pretty sure they would trade me for my husband… kidding! Sort of.)

Wanna know what was really nice? I didn’t have to cook as much because we all picked which nights of the week we wanted to cook dinner for everyone. It was actually amazing, and it was fun to have big family meals together. It gave me a break once in a while and it gave us all time to come together and bond. Plus, my in-laws helped so much with the kids. We always had them as a back up when we had something come up and had to rush out of the house. 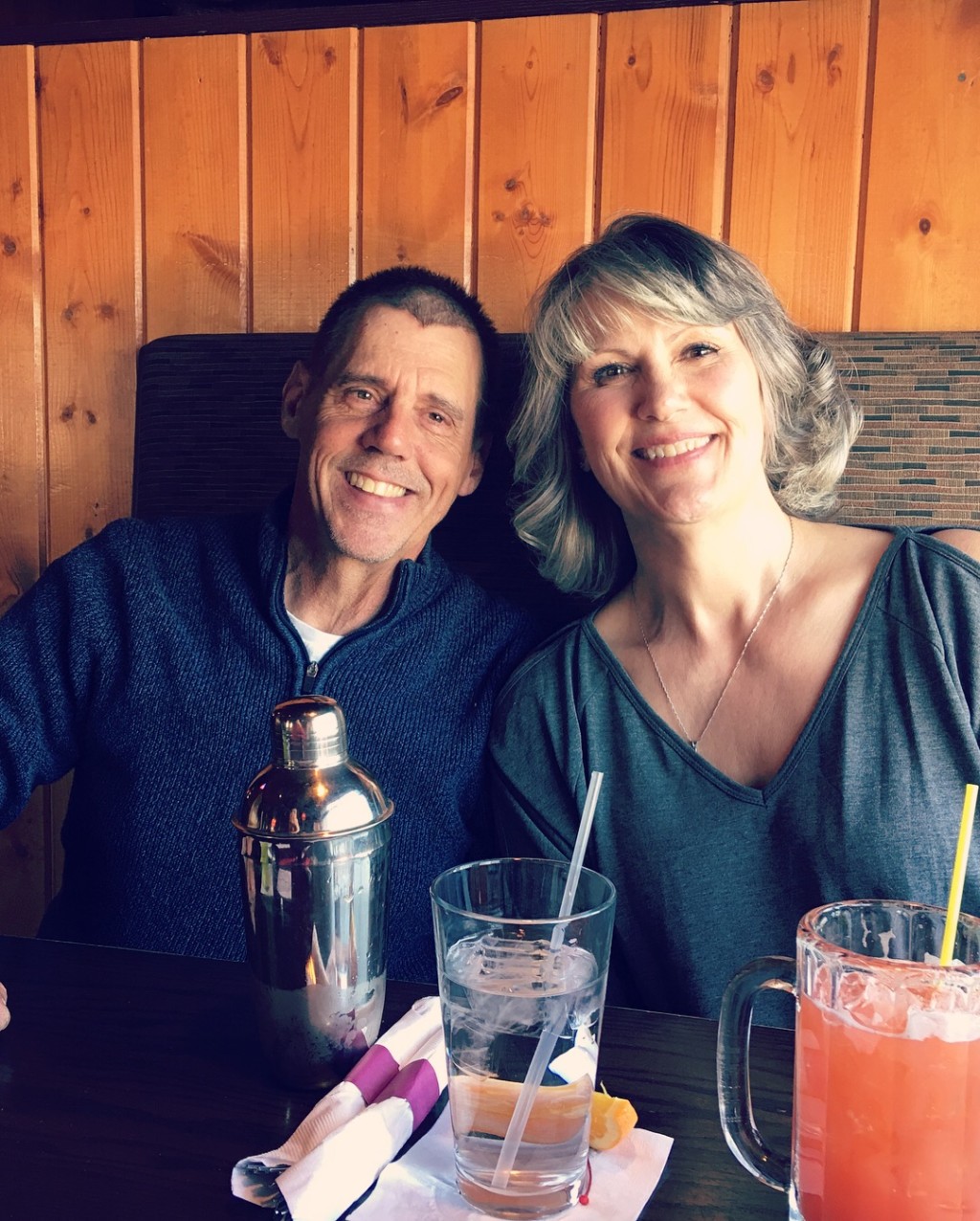 I’ve always been fond of my in-laws, but this time they out-did themselves. They opened up their home to us and put up with our quirks and loud children for nine months. Now, I’m not sure what they would say about us when you asked them, but I think they still love us all just as much as the day before we invaded their space. So here’s to my mother and father-in-law: cheers to you for being such amazing, caring, and kind people. We love you with all our hearts and are so thankful we were able to stay with you we built our dream home! 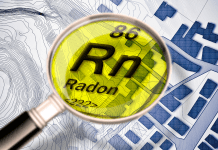 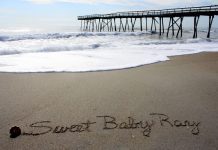