It’s truly amazing to me just how resilient kids can be. When they get hurt, all they need is a band aid and they are back on their bike. When they are ill, they still want to play games and jump around while you and I just want to lay in bed and watch reality TV. My middle son will be in a horrible mood one minute and then suddenly he’s making jokes the next. But the time they were the most resilient was in the face of tragedy.

It was the Spring of 2013, I was at cookout at work for lunch and then went to workout. After workout class I had several missed calls from my husband. So I called him back and I will never forget his words – “Can you come to the hospital, my brother is dead”. I was in complete shock, I didn’t know what to do. At the time we didn’t know what had happened – we knew he had been shot but that was all they were saying. I just knew I had to get to him. I probably should not have driven, I don’t even remember the drive. The rest of the day was filled with police, questions, and phone calls. 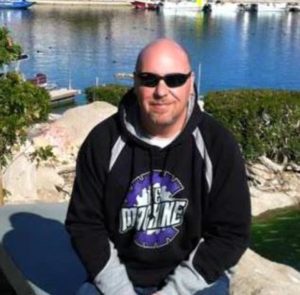 My brother in law – a wonderful uncle to our boys as well as his other nieces and nephews, the man my husband looked up to more than anyone – was now gone. He had been the victim of a murder. Terry was the kindest man, he helped anyone and everyone. He was well known, loved, and highly respected. How could this happen to him? As I sat there in the hospital feeling completely helpless I immediately thought of the kids, what would we say? How do we explain this? I called my brother and asked him to pick them up from school, take them home, and under no circumstances should he let them watch the news. I told him just to tell them that we were working late. They were 8 & 9 at the time. I had never experienced anything like this. What do you tell your children? How do you explain something so horrible? I needed to give myself some time to think. Later that night we came home, drained, exhausted, and overcome with grief. My husband was shattered. His big brother, now gone, taken from us so senselessly.

We decided not to tell the kids until after school the next day. I got them up and off to school, I don’t know how I did it without letting them know that something was terribly wrong. I think somehow they knew, something was not right at home that morning. Why did dad stay in bed? Mom is so quiet. They were extra cooperative that morning. They got ready, they ate, and no one fought or argued. I drove them to school, walked them in and had to explain to the teachers what had happened, how we were related and that the boys didn’t know anything yet. I had to give myself that day to process and really figure out how to tell them this horrific news. I came back home and went online and googled “What to say to your kids when someone has been murdered” and then I thought to myself, did I just really type that? Is this really happening?

What I read made perfect sense: Tell them the truth but on a level that will not scare them. Make sure they know that they are safe. Tell them the truth. They were so little, they loved their uncle so much. I knew this would be the right thing to do. It’s never good to lie to kids, even under these circumstances. So after day care we picked them up. We were on our way to grandmas house so we pulled over at a church and took them to the playground. We sat and told them what had happened. We didn’t want to get into the layers of complication with them so we explained it as simply as we could. It was heartbreaking to watch my husband explain this to his little boys. They were so sad, we all sat there and cried. That was all we could do. But what happened next is what amazes me. When we got to grandmas house they knew we had to talk to more police, have grown up conversations, and make some important decisions. They went off and played with their toys, offered to get people something to drink, and tried to be helpful. How can they just bounce back like that?  Even though they hurt, they went on. They helped out and seemed to truly be ok. As kids, I don’t think they dwell on the terrible; I know that they were sad but they didn’t let the sadness take over. So they played games, were still silly, and simply helped out at the house. They brought us joy at a time we all needed it most. This continued in the days ahead. Even though the days were long and many days I couldn’t even think about what to cook, there they were making scrambled eggs and toast. Making sure we ate, making sure dad was ok. They acted silly, made jokes, and continued to make us laugh and smile even when we didn’t want to.

At the funeral, there were so many people that we had to talk to. They didn’t interrupt, they just stood by us and were very well behaved little boys. Somehow they simply knew this was a time to be on our best behavior and not act up. They were so sad during the actual service; as soon as it was all over we were outside and as the hearse drove away we looked back and saw both boys back inside helping set up the tables for lunch like it was their job. Just like that they were smiling, laughing, and making us all smile. I think as kids they look for the good in all situations. I think that is natural to them. As an adult I try to remember this and always look for the good; even in the darkest moments, there is light. 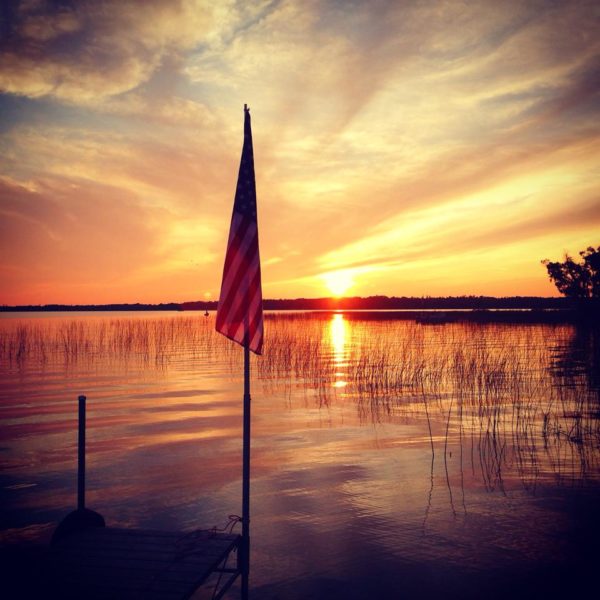