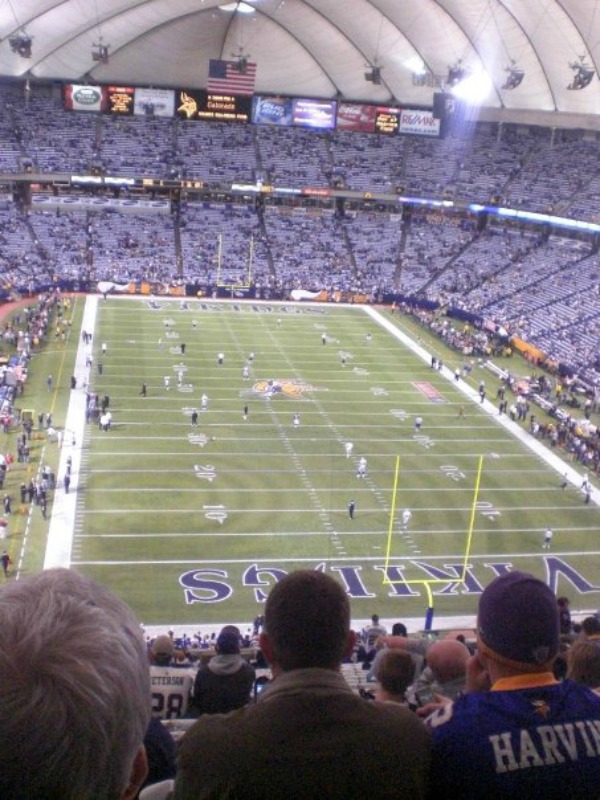 I love football — have for as long as I can remember — so it was only natural that I would play Fantasy Football. I am in two different leagues, one pay league and a family league that is all about the bragging rights. Fantasy Football is becoming more and more popular among men and women alike. According to the Fantasy Sports Trade Association roughly 17 million women in the U.S and Canada are currently playing Fantasy Football. I know some of you probably roll your eyes every time your significant other mentions Fantasy Football, but I am telling you there are so many great reasons for you to join in the fun. 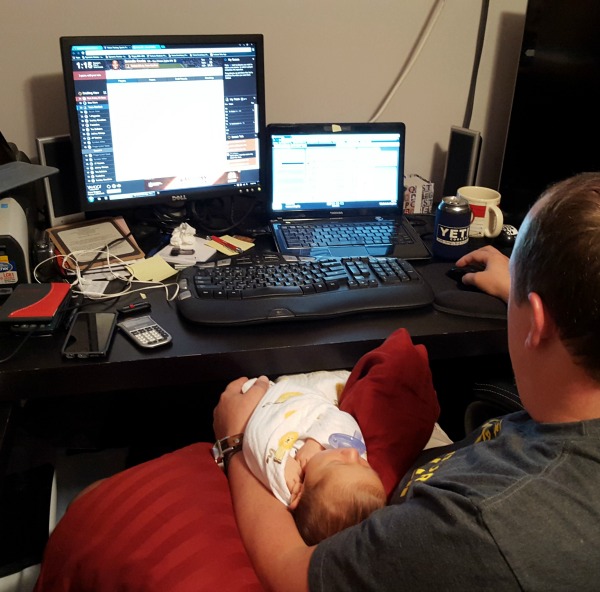 To some women out there Fantasy Football may seem like a waste of time, but for 17 million women it is a fun past time with many benefits. Next time your significant other is going on and on about his fantasy team ask if you can join in, or start your own league! A moms only Fantasy Football League would be so much fun! Good luck to all my fellow Fantasy Football moms out there, have a great season! 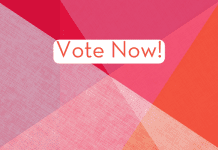