Facebook
Twitter
Pinterest
ReddIt
Email
Over the next three weeks, we will be sharing writer Erin's story as she talks about losing her son--how she copes as a mother, how she copes with her partner, and how she honors her son's memory with her living children.

I met my husband, Adam, in high school. We started dating after we eighteen, way back in 2002. We dated for almost all of our college years, but broke up for time after graduation. During those two or so years that we weren’t dating, we remained friends. We dated other people and lived completely different lives, but eventually, we found our way back to each other. 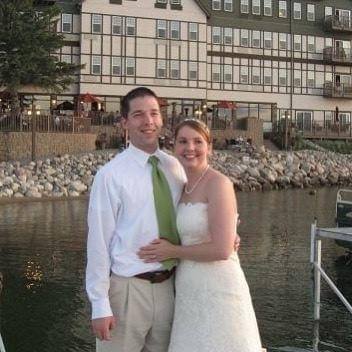 We got married in 2009. If my math is right, this means we’ve been partners for 18 years. Adam is my best friend. He drives me batty, can frustrate me like no one else can, but is also the only person who can fully understand my grief.

The day our 4 month-old son, Ray, died of SIDS, our pediatrician, who was a pastor prior to medical school, told us this: “Losing a child will end many relationships. You need to take care of each other. As his parents, you are the only two who knows what the loss of Ray feels like.”

I remember thinking “Are you kidding me? I’m holding my dead baby and now you are telling me that I am going to divorce my husband too?!” But I now understand why our pediatrician had this conversation with us so soon after Ray’s death. We went to bed the night Ray died and decided together that no matter how hard it got; divorce was not an option for us.

Ray died a year and a half into our marriage. We were still figuring out how to be married and now we were being thrown into navigating a new marriage and the grief of loss. A few weeks later, we took a trip to get away from life. The night before we were going to fly to Colorado, Adam and I had one of our biggest fights in our entire 11 years of marriage.

I had this deep need to talk about Ray. All. The. Time. I was so afraid of forgetting him. I wanted to relive the day he died over and over. I wanted to remember what it felt like to have a child. I wanted to remember the way he smelled, sounded, acted, and was. And it felt to me that if we stopped talking about him then he was really, truly, gone. I was not ready to face the entirety of his death. 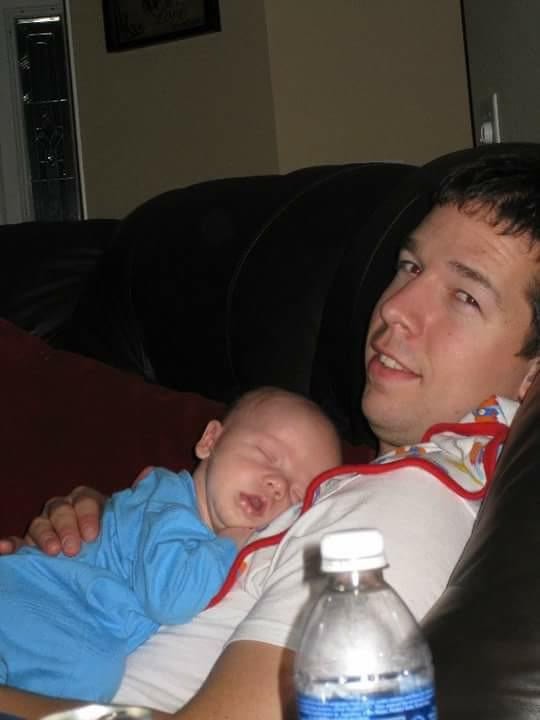 But Adam? He couldn’t talk about Ray. He didn’t want to. He did not want to relive the day. His way of grieving was, and still is, to grieve very privately. That night he told me he needed to not talk about Ray anymore. It was too painful for him. The anger I felt boiled over. My mom tried to explain to me why Adam felt the way he did, but I could not see through the feeling of betrayal I felt. We went to bed and I told him, “I do not want to get divorced. But I want you to know I do not like you right now.” I’m sure, for him, those words cut very deep. I was so very lost and angry.

We left for our trip the next morning.

The trip to Colorado was one of healing and open discussions for both of us. Adam was able to explain to me why he felt the way he did. I was able to explain my side. We left for home again with a plan of how to support each other. I learned to respect Adam’s way of grief and vice versa. With his support, I called and made a therapy appointment for myself. We realized that I HAD to talk through our loss and that he NEEDED to not.

In the years since Ray died, we’ve had many ups and downs. During the first year, Adam spent most of his time lifting me up and helping me survive. He spent a lot of time trying to bring me back from a dark place of depression, anxiety, and post traumatic stress disorder. There were good days occasionally, but more bad days than good. When things were bad, Adam was my first phone call (followed shortly by a call to my mom and a few good friends). 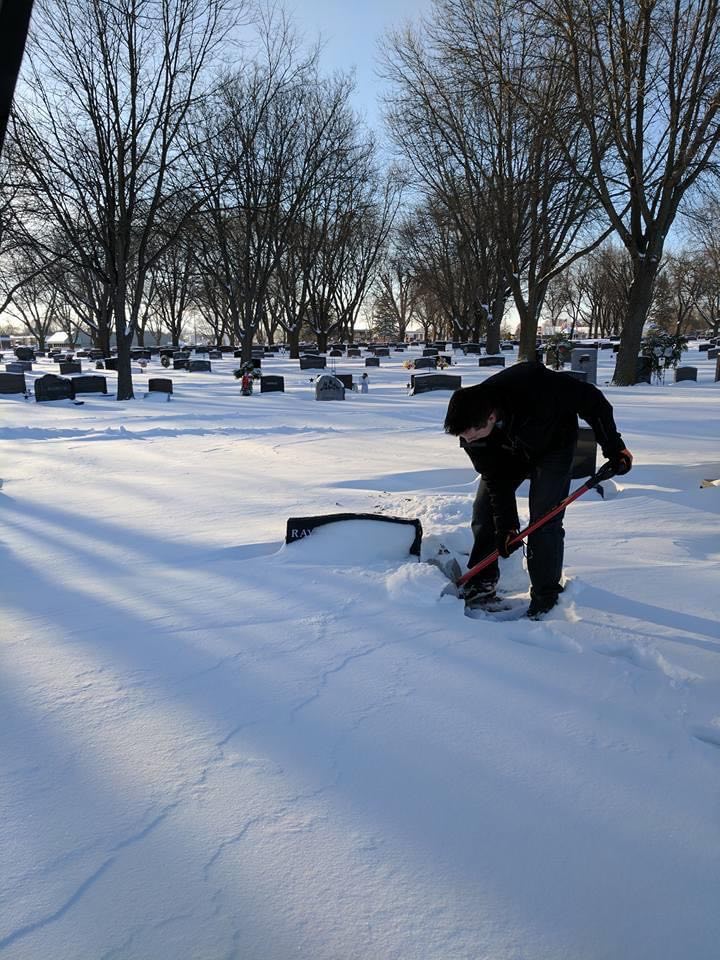 He never knew what he would get when he walked in the door after work. We had plans if he had to travel or be home late to know who my support person would be. He was so strong for both of us when I felt like there was no strength left in me. As we approached Ray’s first birthday, I found that Adam was becoming more withdrawn and less reliable. It was the first time I saw my husband really grieve for our son.

It took a few weeks for me to really realize that was what was going on. The day I asked how he was feeling he said, with tears in his eyes, “Not good, and I don’t want to talk about it.” I have learned to respect that he has bad days, just as I do. He needs to check out for a bit. We learned that we can tell each other that we aren’t doing well, and we don’t have to stop and discuss Ray each time, but we do have to respect that the other person is struggling and step in to pick up the slack.

One of the biggest things we have done to support our marriage and each other has been to be open with our communication. Most of the time, Adam doesn’t realize he is struggling until I ask how he is doing. We both seem to feel melancholy around Ray’s birthday and the anniversary of his death. Me perhaps more so than Adam, but he also has his struggles. Once we realize the other is struggling with the grief, we find more patience and understanding towards the other.

One of my traditions is to watch the video of Ray’s funeral around his anniversary. It shows me how much hurt and heartache we felt when he died, but also how far we have come. Adam hates watching, but each year he watches it because he supports me. I find it so hard to not talk about Ray when Adam struggles, but he will tell me he doesn’t want to talk about him, and I respect that because I now know that he grieves differently than I do. 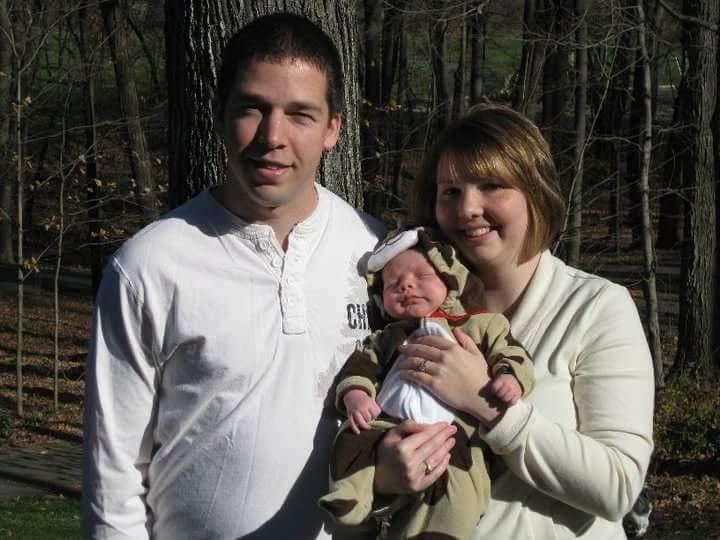 Marriage after losing a child is messy, and hard, and exhausting. Life, in general, is all those things when part of your heart is missing. But I’m here to tell you that your relationship can survive intense pain and loss. It is a journey that will last the rest of your life, but if you put the effort in to understand each other, recognize when one of you needs a little more help, and respect each other’s feelings, then you will end up with a strong, unbreakable bond that will last a lifetime.