To many, the word minimalism is intimidating. The image that comes to mind when I think of minimalism is basically the opposite of the toys, clothing, and stuffed animals surrounding me. I imagine an empty white room with a single plant sitting on a single table. 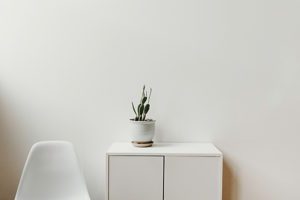 The common perception of minimalism is that you own so little that everything you own can fit into a suitcase. Most of us can’t even fit our shoes into a suitcase – and don’t want to! Therefore we believe we could never be minimalists, don’t want to be minimalists, and ignore anything to do with minimalism. But there are different ways to define minimalism. One way many people define it is that it doesn’t matter how much you own – it matters why you own it. Meaning that if you live only with items that you truly love, use, and add value to your life then you are practicing minimalism. You can keep a trampoline in your living room (anyone else? No? Uhh me either..), have 30+ pairs of earrings, a purse full of make up and – as long as they are adding value to your life – you are still living within the idea of minimalism. If you disagree with that definition then ditch the title and call it whatever you want! The fact is we can all live with fewer things, and life is easier when that toy mountain isn’t on the verge of an avalanche.

It’s easier to get started than you think!

Accumulating stuff tends to be tends to be a slow, sneaky, gradual process. Clutter doesn’t all appear in one day – it builds slowly over the years, and therefore we get used to it and tend to not notice it happening. A key step to clearing clutter is that you must recognize the need for clearing it and want to change it. If you feel your house is fine then there’s no incentive to change it.

I went about eight straight years of barely getting rid of anything. The reason was simply because I felt like because our house wasn’t overly cluttered, then there was no real need to do anything. It’s just something I never thought about or cared about. Then one day I realized that if I’m holding onto things we really don’t use or need or want, then it is a problem. Realizing that was a critical step to my creating a change. It was like I snapped out of a haze I didn’t even know I was in.

For me, over that aforementioned eight year clutter-haze, I’d created habits that I really just did mindlessly.

One thing I used to do was save every puzzle piece I found on the floor and save them all up and then one day, you know, in the future, I would sort all the pieces and put all the puzzles together and figure out which had all the pieces. One day as I was snapping out of the clutter-haze, I realized that if the pieces are on the floor then there are probably missing pieces. I realized that in eight years I have not taken the time to put these puzzles together and I simply never will (or my kids will be grown and have no interest in that Dora puzzle by the time I did do it). Plus puzzles are as cheap as $1! So after eight years of routinely saving every single puzzle piece, I started throwing them away.  Just like that. The first couple times it was strangely difficult but I got over it fast and now it’s easy.  Not only does this clear up clutter in your home but also in your mind.  It’s freeing to not care about every little puzzle piece.

Give Everything A Place – Including Donation Items

One of the most important steps to general organizing is to give everything a designated place.

During that eight years, I had never set a specific place for donation items. The times I did clean and want to get rid of some stuff, the pile would be some random spot in the corner of the basement. Not only was it inconvenient to reach but the spot was always changing. To turn that around I simply designated a bin in an easy-access spot for everyone to place things they no longer want. Now that bin gets full so fast that I don’t know how we went so long without having it!

Ask Yourself: Does This Add Value To My Life?

As I started getting rid of things there were a lot of things I was unsure about. Asking myself the simple question does this add value to my life really helped me to decide if it was something to keep.

Some other questions you can ask yourself are:

*Do I need this?
*Have I used this in the last year?
*Have we outgrown this?
*Is this beautiful?  (Like decorations).
*Does this make me happy?
*Would I replace this if I got rid of it?

If those questions don’t clear things up you can take it a step further:

Asking yourself questions like these helps you identify the level of value you place on an item and how safe it is to get rid of it too.
The truth is we could get rid of most of our stuff and be fine, so getting rid of things really isn’t as scary as I know it can feel sometimes.

1. Put donation items directly into a bag that you don’t look at again later. Let your kids glance through bags to make sure you’re not getting rid of something important. This also keeps them involved in the process. Lastly, it helps them develop their own minimizing skills.

3. Box up items you’re unsure about and revisit it again later.

4. Take a few minutes to make peace with getting rid of items that are difficult to get rid of. Reflect on the value it added to your life, why it is no longer benefiting you, and how it can benefit someone else.

5.  Get additional help by reading a book, following a program, or joining a minimalism group. Sometimes that isn’t enough and when that’s the case then know that there could be underlying reasons that getting rid of things is so difficult (OCD, depression, hoarding) and that you may benefit from speaking with a therapist.

6.  Place what you can’t bring yourself to donate to an out-of-the-way area, such as a storage shed, so it doesn’t clutter your active space.

Whether or not you have interest in practice minimalism, we can all benefit by getting rid of things that are not adding value into our lives. It can feel overwhelming at first but try not to overthink it. With some awareness, intention, and dedication you can pretty easily transform that overflowing toy mountain into a modest toy hill! 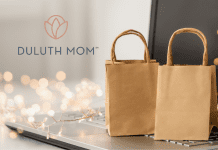 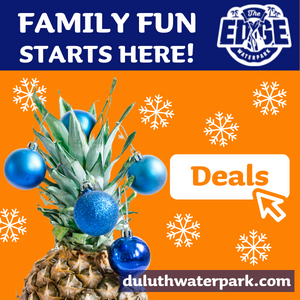 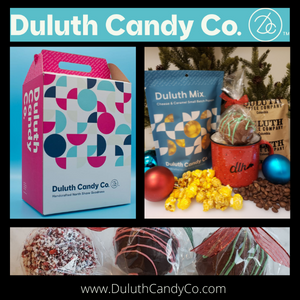 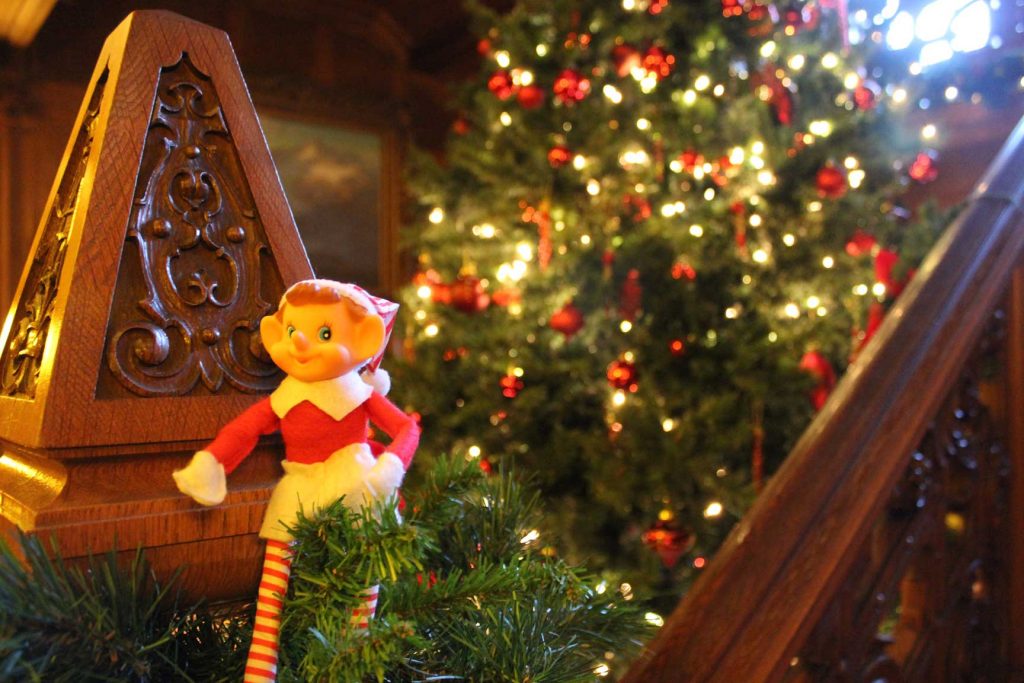