St. Patrick’s Day is celebrated enthusiastically all over the world by Irish and non-Irish alike. It’s wonderful, and it’s a testament to the fact that there is a strong sense of community among people who have and who admire Irish heritage. I’m lucky enough to be living in Ireland, and during my 7-month tenure I’ve learned a few things about the Island and about the true spirit of Irish people. With St. Patrick’s Day right around the corner I thought I’d share what I’ve learned with you.

Happy St. Paddy’s Day, yes that’s not a typo, it’s Paddy not Patty. Ask any Irish-born person and they will tell you that Paddy is derived from the Irish name Patrick. Patty is the diminutive form of Patricia and is also a hamburger. Seeing “Patty’s Day” referred to in print or hearing it pronounced with the two t’s is akin to nails on a chalkboard for an Irish born person. Dublin Airport has joined in the fight against “Patty’s” Day by placing clever “Paddy not Patty” signs all over the airport to educate North American tourists who arrives in droves to celebrate the holiday. 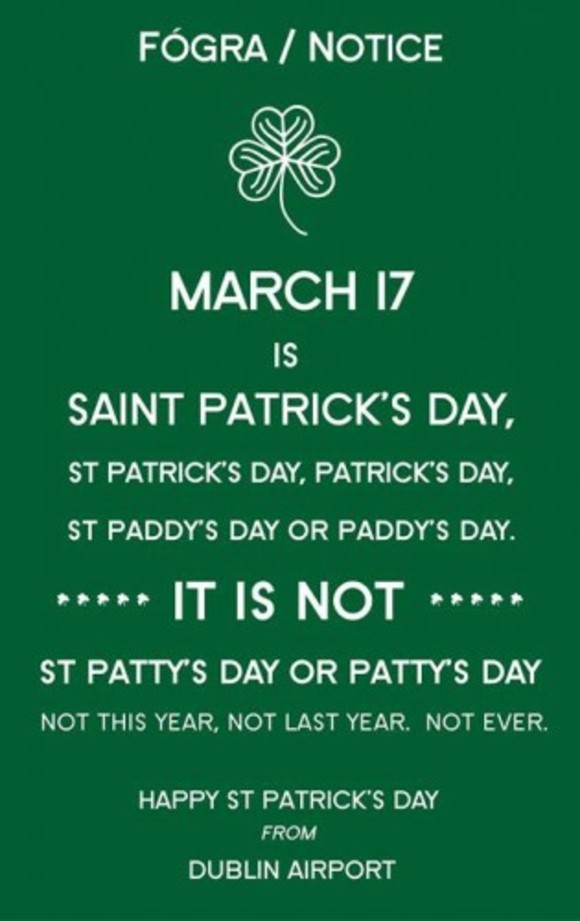 Those tourists might be slightly disappointed to learn that nothing is dyed green here for the holiday, probably because the entire Island is 40 shades of green 365 days a year. The binge drinking that is rampant in American cities on St. Patrick’s Day is not as common here. I mean sure some will use it as an opportunity for a big piss up, but most people just enjoy the extra time with family.

St. Paddy’s Day is a national holiday so all schools, government buildings, and banks are closed and many stores and restaurants are closed as well. Most people have the day off work (unless they work in the health or public service industry). The day celebrates St. Patrick who brought Christianity to Ireland in the 5th century. He’s also credited with banishing snakes and serpents from the island, although science has not been able to back this up.

I’ve been asking around and it does seem that people do wear green on St. Patrick’s Day, especially children. Most towns and villages in Ireland organize a parade and the community comes together to celebrate. Many people will enjoy a pint of Guinness in a pub, ordered only by asking for a ‘pint.’ There is no need to even call the beer by name, as a pint always means a Guinness. To me, it seems a lot like the 4th of July without fireworks. You enjoy the extra day off work, you wear specific colors, and fly an Irish flag outside your home. You might attend a parade, and you might have a beer or two. 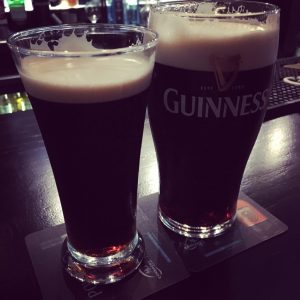 Just like in the US on the 4th of July, each family will have their own traditions for the day that vary slightly. Some families might make a specific meal such as bacon and cabbage (think ham and cabbage, corned beef is an American iteration of this Irish meal and isn’t actually eaten in Ireland). Some families might host a family gathering, and some might abstain from celebrating at all. Oh and nobody will get pinched for not wearing the color green. I asked a huge variety of people and each one of them looked at me like I was absolutely crazy. One of them replied, “Well no, because that would be harassment.” Touché. 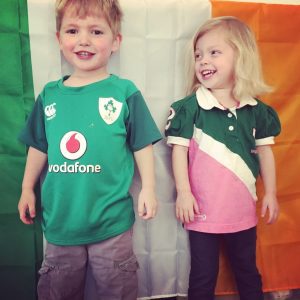 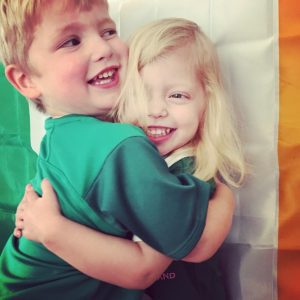 If you’d like to do something really traditionally Irish on St. Patrick’s Day, drop in unannounced to visit a friend or family member and bring a home-baked good (Here is an authentic recipe for Irish Soda Bread!) with you as a gift.

Enjoy a cuppa together (cup of black tea with a good lashing of milk) and update each other on what’s happening in your lives. You probably won’t leave until you’ve had a meal and several cups of tea. Irish hospitality is real and “going visiting” is an ingrained part of the culture and happens all year round.

St. Patrick’s Day is a meaningful holiday and a good bit of craic (pronounced crack and means fun) that can be celebrated in many different ways. If you want to prepare corned beef and cabbage, go for it! You want to dress head to toe in green with a green novelty top hat and sip an Irish whiskey? Go right ahead! It might not be exactly how the day is celebrated in Ireland, but Irish people appreciate that the holiday is celebrated in other parts of the world. My only advice is this: definitely don’t refer to it as “Patty’s Day,” that’s non-negotiable. Also, maybe refrain from pinching anyone who isn’t donning the color green to avoid being sued. 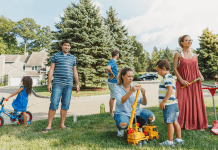 Managing Screen Time in the Summer (Without Losing Your Mind)

Andrea Jang - July 31, 2022 0
Neighbors gather together all around the nation on Tuesday, August 2nd, 2022 for National Night Out. National Night out in Duluth is a great...